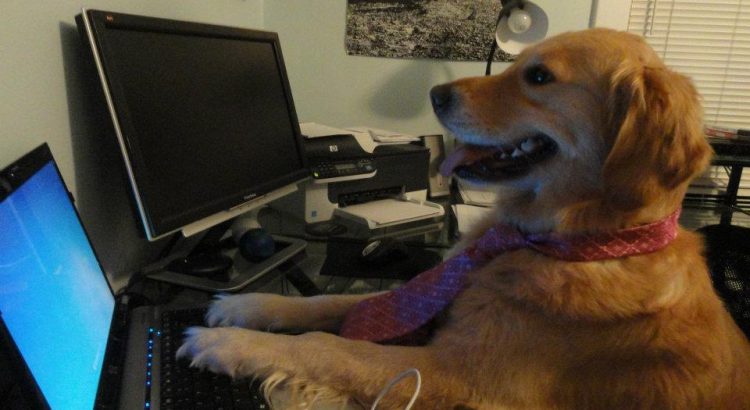 When I first heard about the WoW Token System it was a huge deal to me. I love playing the auction house and trying to make as much gold as I can and now I could pay for wow just by playing the game. I wasn’t playing wow at the time so I thought it would be nice to know what the price was even when you don’t have the game installed.

I didn’t have any projects lined up at the time so I decided to get to work on building a website that would do this. I got the website built, but ran into a few hurdles along the way. My setup was to run 5 virtual machines to log into the game and collect data at regular intervals. Being kind of new to all this sometimes things would go wrong and I would have to log into each VM to manually re correct the automatic login macros I had set up. On multiple occasions I found myself springing up out of bed to run to my VMs to see if they were working and fixing them when they were broke. These VMs also hogged around 8GB of my 12GB machine on my main desktop computer. TL;DR this was a bad solution.

The next major hurdle was the Korean account. I could not get a Korean account and I tried for almost 2 weeks. So I was pushed into a bit of a corner. I needed Korean data so I looked into getting the data from wowtoken.info. The upside to this was that I could make my data and the wowtoken.info data redundant with each other and get the Korean data that I needed. This was only meant to be a temporary solution for the Korean data. But I didn’t have a lot of time during this period because of college so it kept getting put off and I eventually shut the VMs down completely since they were causing more issues and were not working correctly. At this point the website was just pulling data from wowtoken.info only.

Fast forward to 2 weeks ago. I started receiving errors from the wowtoken.info data feed. I hadn’t changed any code, but the feed was down so somewhere down the line there was a configuration change. After about a day or two spent debugging I decided to reach out to the wowtoken.info admin with this email.

So WoWTokenPrices.com will no longer be collecting data from wowtoken.info. Erorus was simply protecting his site which I respect him for. I probably would have done the same in his situation.

Ironically though, this was the best thing that could have happened. I just graduated college a few weeks ago and I’ve been working full time getting everything working again. I now have a dedicated machine that does nothing but collect data 24/7 which has been working flawlessly and I’ve set up push notifications for when there’s a data outage.

Best of all I finally got a hold of a Korean account and I’m collecting data from the Korean servers now!

WoWTokenPrices.com is now better than ever.